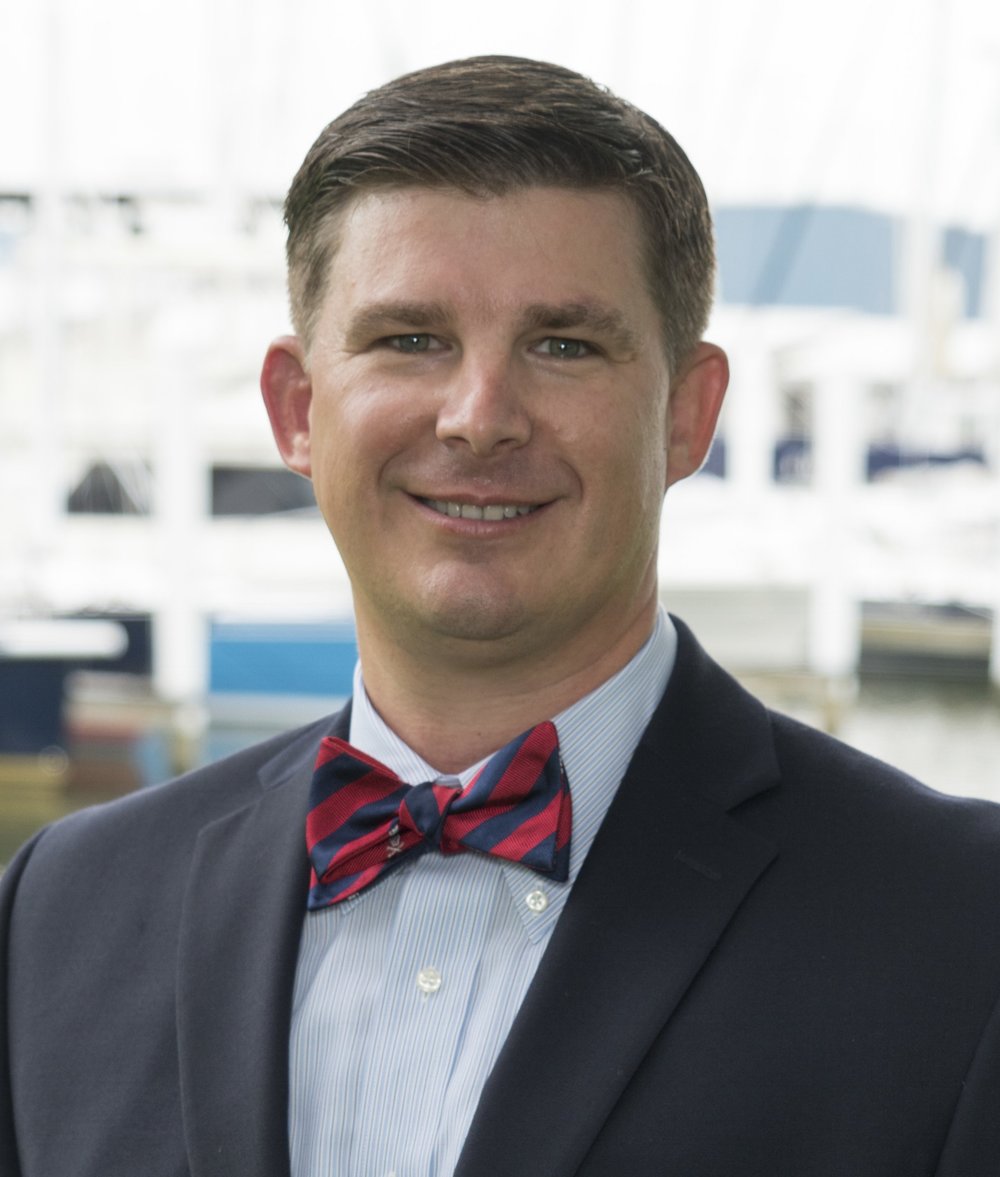 Duane Guidry, Co-founder of Chrane Foodservice Solutions, has been in the foodservice industry since 1992. Starting at the local Subway while in high school led to working at various other foodservice entities throughout secondary education. Most people have MBA’s or Doctoral degrees after the time Duane spent in college but he ultimately graduated from the University of Houston Hilton College of Hotel and Restaurant Management. He has represented various Manufacturers since 2002 and eventually decided on “Chrane” at a Houston Astros ballgame. He met his wife Cynthia in the business and they now have one daughter, Taylor. Duane was born and raised in the Houston area but his love for all things water drew him south of town. He works to fish and to get out on the bay, and thoroughly enjoys fresh seafood which makes residing in Seabrook, TX the perfect choice. He travels as much as he can with his family and will check out a rockin’ concert tour passing through town, but most of his spare time is spent with family and friends on the waters of Galveston Bay and the Gulf of Mexico.

Favorite Excursion: Zip lining in the mountains of the Dominican Republic with Cynthia and Taylor