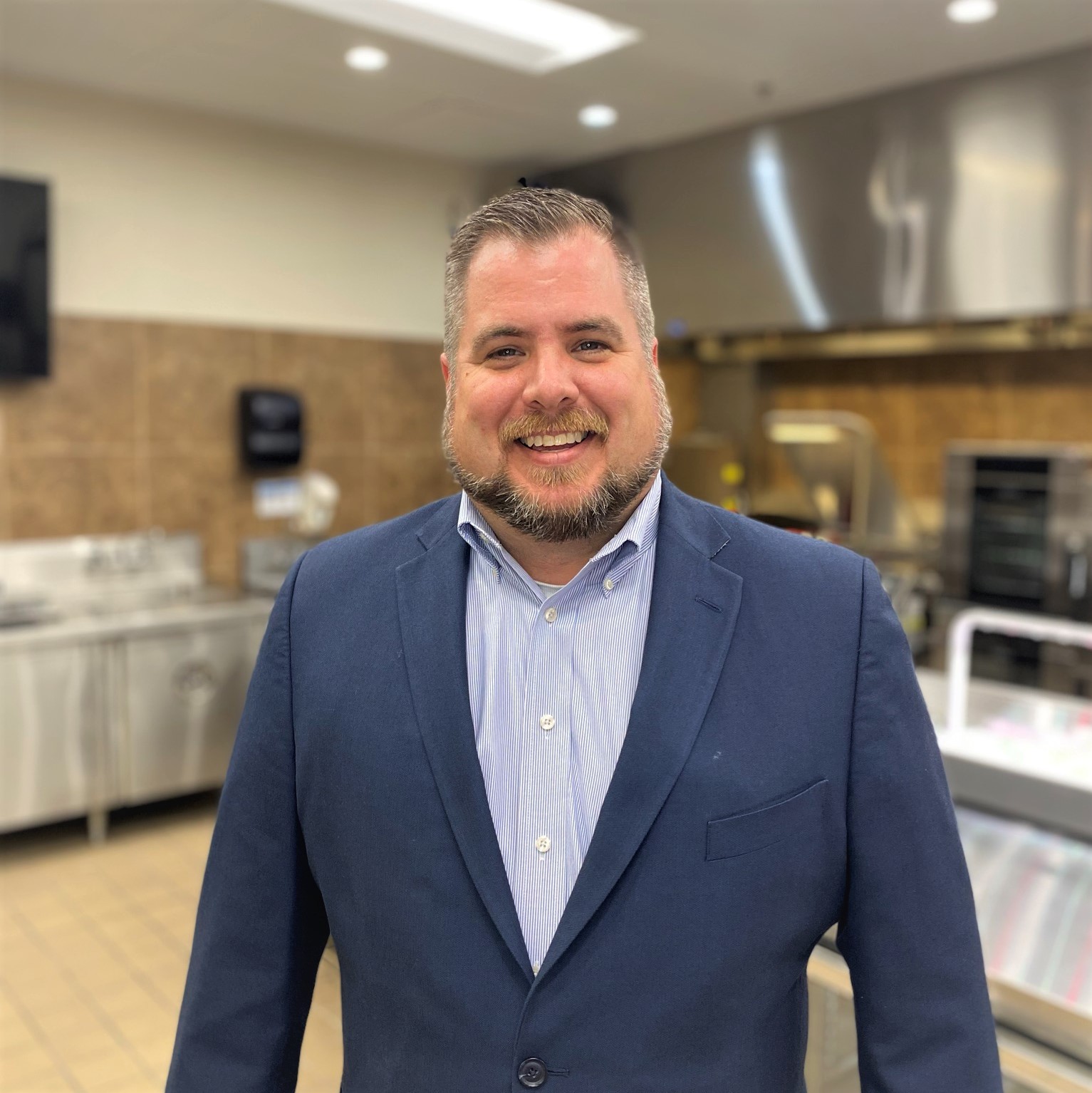 Nick has worked in several facets of the Foodservice Industry with experience in both project management, sales and management of Inside and Outside Sales. Nick is the nomad of Chrane and offices out of his truck or The Mix Dallas/Ft. Worth, as he’s responsible for cracking the whip on all of Chrane. If he ain’t happy, someone is messing up! Prior to joining the food world, he served in the United States Marine Corps Reserve for eight years, played junior college baseball for two years and while he attended three different colleges, he will only claim Texas A&M. Nick lives in Arlington, TX with his wife Rachael, their two-year-old son Lucas and newborn son Ryan, and their two fur-babies Doug and Millie. He’s likely got a phone glued to his ear taking care of business but when he can he likes to go to the park with his family or get away from town to some hunting and fishing exercises.

Favorite Gig: Reported for Daddy Duty to Lucas in March 2015 and Ryan in June 2017

BACK TO TEAM PAGE